What is the impact of marijuana legalization in states that have adopted it? That's what the proponents of a newly filed U.S. House bill are hoping to find out. 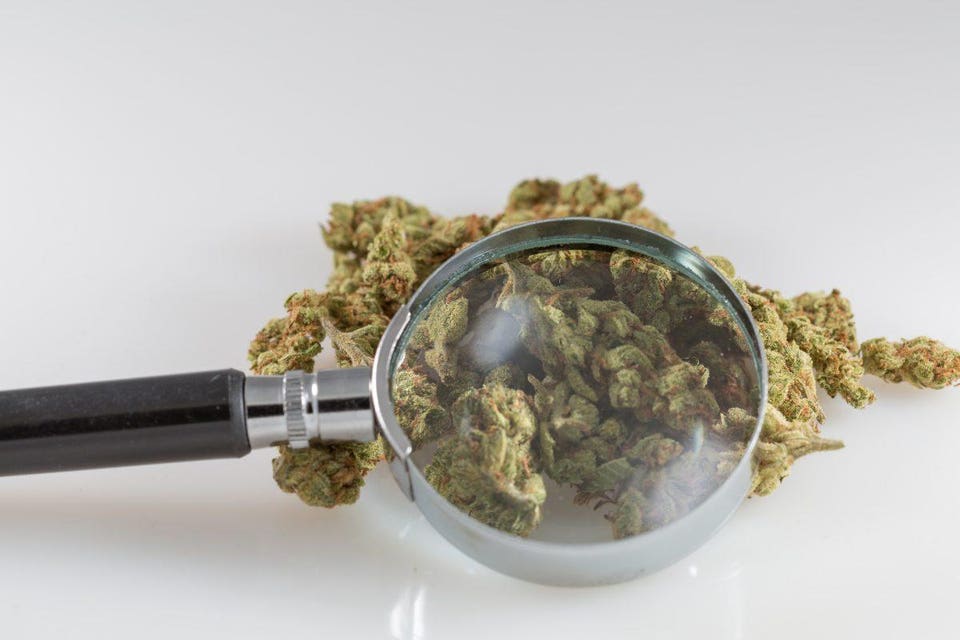 The Marijuana Data Collection Act, introduced on Tuesday by Rep. Tulsi Gabbard (D-HI) and a bipartisan group of cosponsors, would direct the Department of Health and Human Services to partner with other federal and state government agencies to study "the effects of State legalized marijuana programs on the economy, public health, criminal justice and employment."

"For decades, bad data and misinformation have fueled the failed war on drugs that's wasted billions of taxpayer dollars, incarcerating Americans for nonviolent marijuana charges," Gabbard said in House floor speech previewing the bill on Monday evening. "Our outdated marijuana policies have turned  everyday Americans into criminals, strained our criminal justice system, cost taxpayers tremendously and torn families apart." "Our federal policies should be based on actual science and fact, not misplaced stigma and outdated myths."

If the legislation is enacted, the National Academy of Sciences would carry out the research and publish initial findings within 18 months, with follow-up reports to be issued every two years after that.

So far, the bill's backers seem to consist solely of those who support marijuana law reform, a situation that legalization advocates decried.

“This is not a marijuana bill, it is an information bill," Justin Strekal, political director for NORML, said in an interview. "No member of Congress can intellectually justify opposition to this legislation. Our public policy needs to be based on sound data and science, not gut feelings or fear-mongering. Approving the Marijuana Data Collection Act would provide legislators with reliable and fact-based information to help them decide what direction is most beneficial to society when it comes to marijuana policy.”

Leading prohibitionist organization Smart Approaches to Marijuana did not respond to a request for comment about its position on the legislation.

Here are the specific data points the bill directs federal officials to track:

The monetary amounts generated through revenues, taxes, and any other financial benefits. The purposes and relative amounts for which these funds were used. The total impact on the State and its budget.

MEDICINAL USE OF MARIJUANA

The rates of medicinal use among different population groups, including children, the elderly, veterans, and individuals with disabilities. The purpose of such use. Which medical conditions medical marijuana is most frequently purchased and used for.